Home » Difference between Saas and Less

Difference between Saas and Less 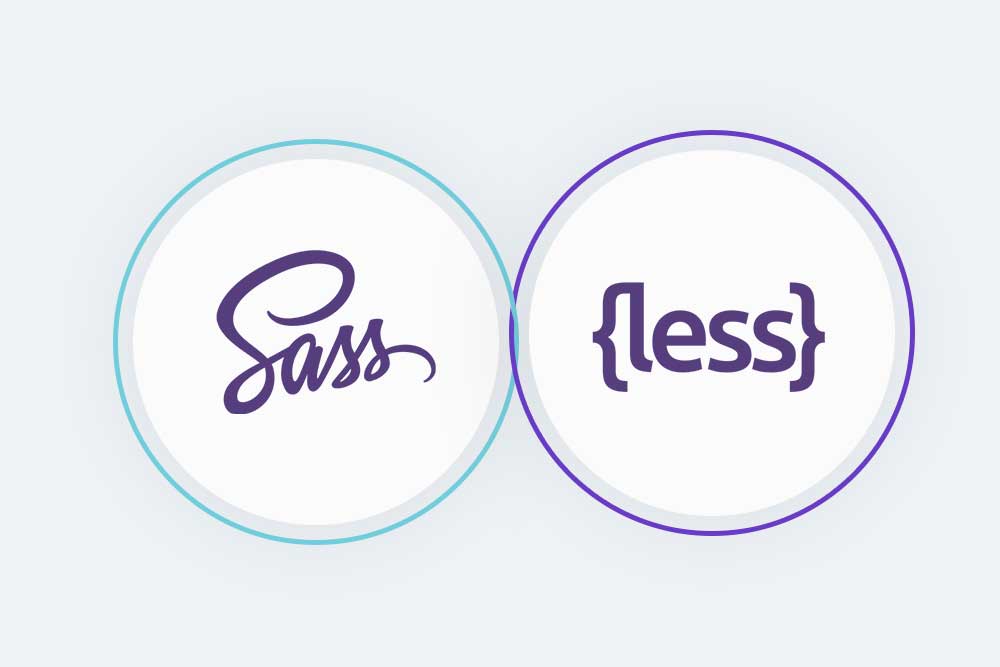 SASS is a superset of CSS. It is a scripting language that extends the CSS syntax. SASS is not an acronym, unlike LESS, which stands for “Less Cascading Style Sheets. LESS is a dynamic style sheet language that can be converted into CSS. LESS was developed because the two commonly used languages for styling web pages – SASS and CSS – were rigid and inflexible.

Sass files are created with .scss extension whereas Less files are created with .less extension. Sass has more features than less in terms of programming aspects but less doesn’t need any compiling to use it unlike Sass which requires compiling before using it in production code. Sass requires Ruby to compile whereas Less requires Node Package Manager(NPM) to compile in order to

There are many differences between these two languages but the two main ones are:

2) SASS syntax means you have to use semicolons at the end of each statement but with LESS you can leave out them.

Sass is a CSS extension language that makes it possible to use variables, mixins, and more. The main difference between Sass and SCSS is that Sass uses $ rather than the @ sign.

In the simplest form, SASS is a preprocessor language for CSS, which makes it easier to develop web layouts. It helps save time on minor tweaks and bug fixes.

Some of the advantages of Sass include:

Less is a CSS preprocessor language. It is easy to use and very fast in compiling. Lesser is used extensively in the web development industry for creating style sheets – or CSS. Some advantages of using less are that it can be reused, it allows nesting, variables, mixins and more. This makes less an ideal tool for any web developer to use because it saves time and effort while improving quality of content.