What is React Js

What is the future scope of React Js?

ReactJS has seen rapid growth as developers adopt this library to build rich and interactive applications. React is now used by Facebook, Instagram, Netflix, Airbnb and Netflix among other companies. It’s also getting some adoption among startups as well as independent developers. The future scope of react Js will be more on making apps with large scale and new features rather than just applications running on single browser or browser extensions/plugins/add-ons like we saw in the past few years.

How much react developer earn?

There are many different factors that contribute to how much a developer earns. Some of these are skillset, experience, location, company size, and education. React developers make an average rate of $82,000 per year according to Salary.com. The jobs for React developers are diverse and offer opportunities for people with different levels of skill sets. Some jobs require extensive knowledge in computer programming languages whereas others require little or no knowledge at all. The salaries also vary depending on the skill sets required for each job type.

This is a scripting language which uses to control web pages. It is a programming language for the web. We can easily update HTML and CSS both by using this scripting language. Javascript can calculate, manipulate, and validate data. If you want to know more about javascript then you need to join our Web Development Course with Javascript and React.

Is React a framework or library?

Is react easier than JavaScript?

The answer is yes. React has a more concise syntax which makes it easier for developers to write code. This brevity also makes it easy for other developers to understand what is written without any ambiguity. React also has better performance with less code per second than JSX, which uses JavaScript to create HTML elements with dynamic data (hence why it’s called JSX). React has many advantages over JSX, but there are some key differences between them that might be confusing or misleading to novice developers.

What are the future of ReactJS developers?

Looking at available trends, it is safe to say that Reactjs will continue to grow and gain momentum as one of the key libraries for building user interfaces. Its continuous growth can be attributed to its growing popularity that started with Facebook’s decision to adopt it as their main frontend library and also due to its increased usage in other industries like video games and mobile apps development.

I’m done with HTML, CSS, and JavaScript. Should I learn React.js or React Native?

We are discussing about both the technologies below so that you can decide that should you learn React.js or React Native? React Native provides a different approach to the development of apps in comparison to React.js. It is based on native technology and gives you access to advanced features that are not available in web-based applications. React Native is growing in popularity due to its cost efficiency and ability to provide cross-platform support. It also provides an easy way for developers to learn React, which is otherwise difficult to learn when you are using JavaScript for your development process. The advantages of learning React Native include its accessibility, time efficiency, and cross-platform capability. Its disadvantages include limited browser support (e.g., not all browsers work with it) and the need for more code than what can be written in JSX (React’s equivalent of HTML).

React Js is used to build a web application where react native is used to build a mobile application. In this, most coding is the same as states, components, and hooks but the major difference between them is the UI of both applications. In React Js HTML CSS are used but in React Native View and Stylesheet is used to build Application. If you are familiar with HTML CSS then you can easily understand View and Styles because both are the same but santex is different. Only there will be a difference in a few new things. Also in react native there some more important features like Camera, Gallery, Permission which needs to learn in React Native also.

Is react js have Great Carrier that students who want to become a developer?

Yes, there will be a lot of opportunities for React Developers in Markets, A Fresher students can easily get the job if he chooses to React js and React Native. IT is the fast-growing UI Library and Framework. According to the survey React js have a higher salary range. A student who has done React js Training in Gurgaon approx 6 Months he must get the starting salary of 3 Lacs to 4 Lacs.

How much time to complete this course?

If you want to do the only course then it takes approx. 2-3 months but if you are looking for training and live projects on every module of reacting then you need to spend 6 months. If a student wants to get and 100% Job Guarantee for Acil then he must be enrolled in React js training in Gurgaon with training modules.

What is essentially needed to learn React?

Learning React involves learning a lot of things – JavaScript, HTML, CSS, and even a bit of PHP. In order to learn it, one needs to have an interest in these programming languages.

Is there any placement Guarantee on React Js Course in Gurgaon with ACIL?

I am a developer and I was on good packages, if I switch the course then I can get the same salary what I expect?

Yes, it’s possible but you need to do the course as well as training and can do multiple projects with us to make your knowledge sharp.

If you are looking to learn React Js Training in Gurgaon with JavaScript and TypeScript then Acil is one of the best training and development institutes in React and React Native. We Prepare Students on a Real-Time Project basis where we teach on Different Client Projects on each platform to React. If you want to join then contact us 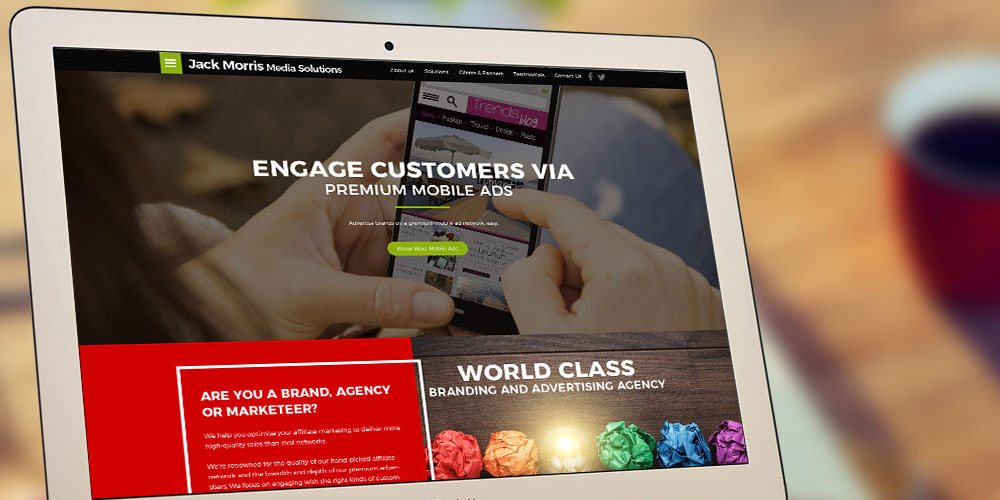 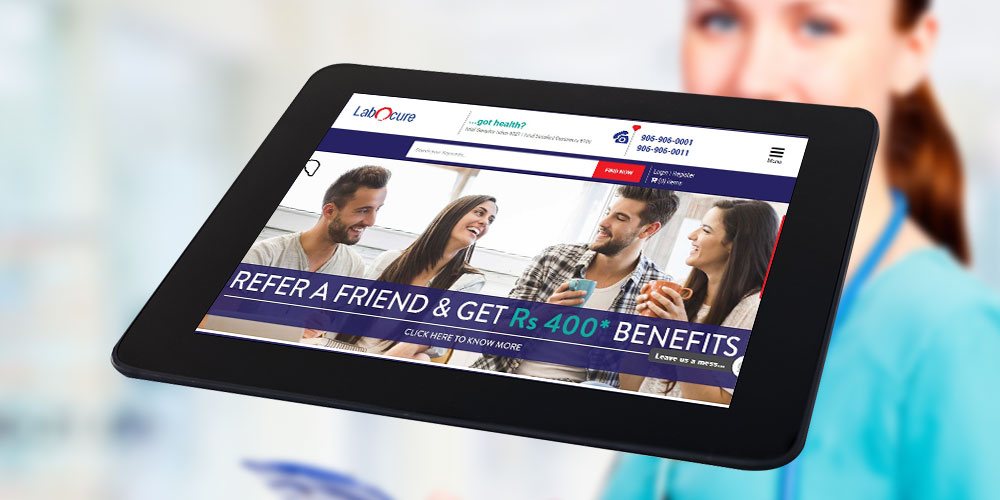 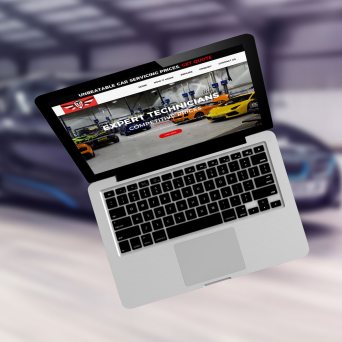 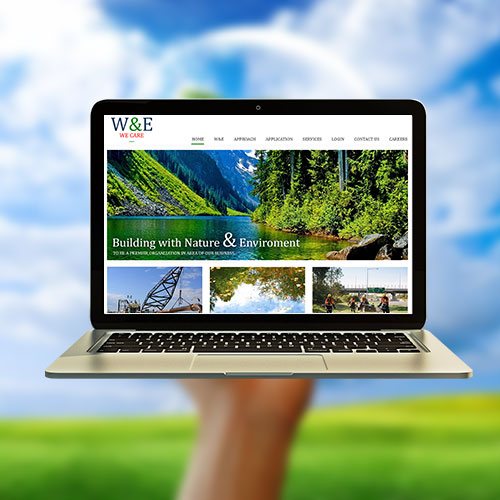 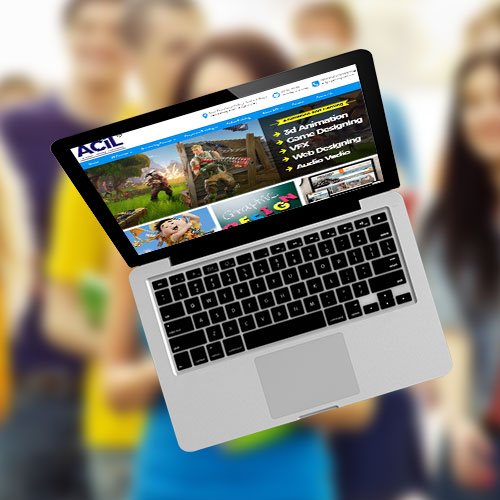 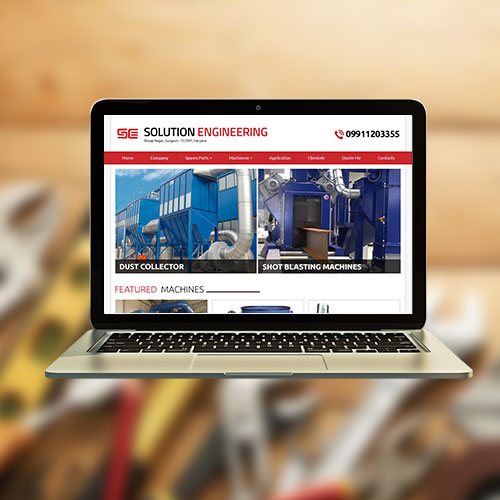