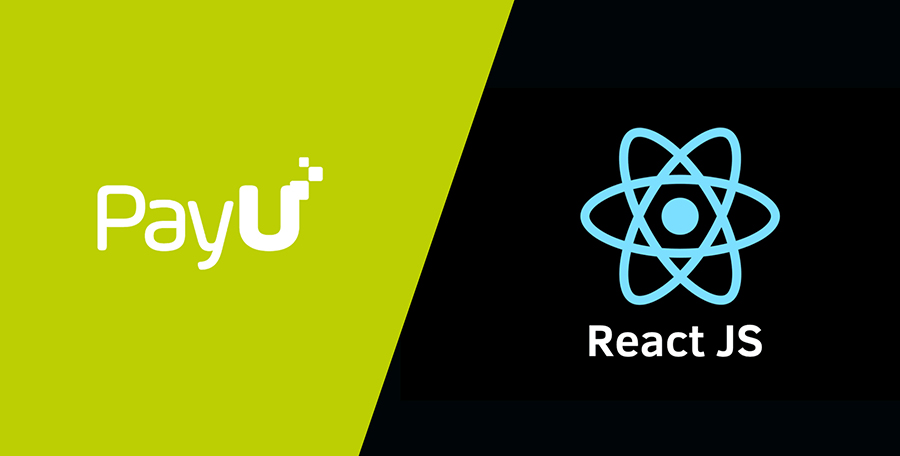 Payumoney is the most popular and the best online payment gateway provider that allows anyone to explore a lot of benefits. To start with integration, you need to have a merchant account on payumoney. Then, after verifying your account, you can start accepting payments directly to your bank accounts. Unlike any other options, payumoney is the best option because it does not have any integration kit available for JavaScript.

To integrate it, you need to follow the steps.

First, you need to Add Metadata and include Scripts

After that, you need to make the API call to the Merchant/Developer Server, and then you get the Hash value bypassing the data

By getting the hash value from the response, you can easily pass it to the Launch function of the BOLT

After that, Handle the response as well as store the values

Most importantly, the values of parameters are to be hashed. Here udf1, udf2 are user-defined fields even these are considered as completely optional. So when you don’t use them, then it is important to replace them with empty spaces. But, of course, this will also go wrong for most of the developers.

Now we have the required data, which will be useful to make a hassle-free payment along with their hash.  In general, BOLT has a method which is also named LAUNCH, and it gets an object as input as well as possesses two promise blocks:

Catch Exception is useful to handle the error that occurred during the transaction.

Once the data object is passed, this will overlay gets activated simultaneously the user will be able to make payments.

One is the new hash generated, and then it has to be validated. Of course, this is also considered combined with the hash value even if it is sent in response by payumoney.  When you have both Hashes match each other, the transaction is easy and successful; else, there is some error, of course, possibly an attempt to hack.

Related to the response from the API, you need to store details and make UI changes or anything that you wish to from the response handler promise of Launch.