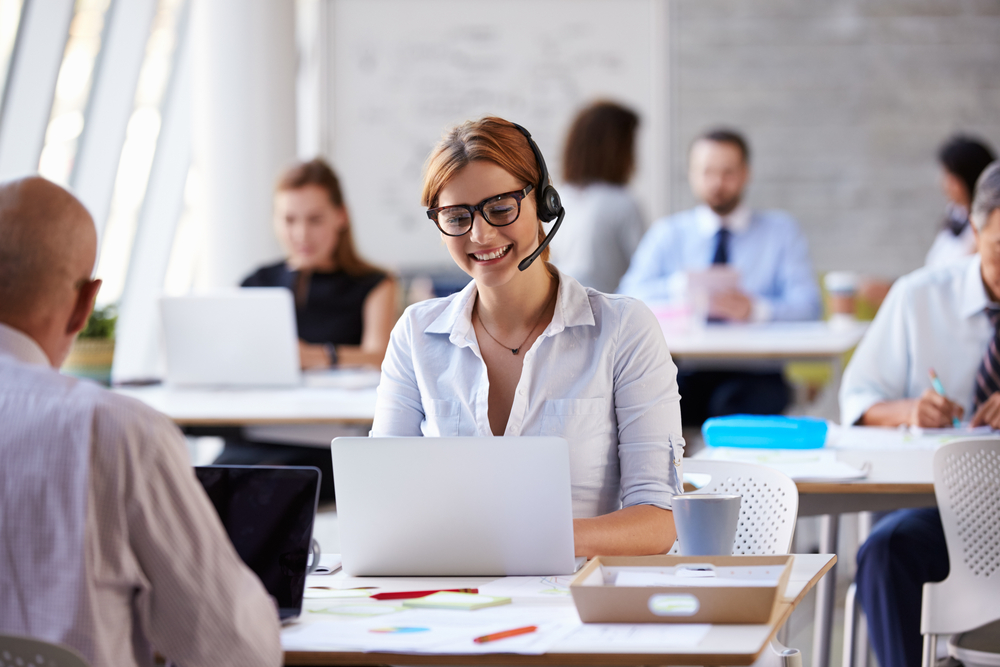 What is known as HTML?

The patterned form of HTML is Hypertext Markup Language. It comes under the category of programming language, which is specially used to develop websites or web pages. By Using HTML you can create own websites & Application

Is HTML is free from case-sensitive?

What is known as a responsive design on a web page?

Responsive design plays a vital role in website development. The website developers are using it to build the sites. It helps to offer optimal viewing and for the best user experience. It is essentially concentrated on the more straightforward navigation of the websites, such as panning, scrolling, resizing, and many more for every device.

Bootstrap programming language is performing as the most suitable one of the popular frameworks such as HTML, CSS, and JS. It is mutually utilized for the goal of developing responsive web design.

What are the variations amidst the “display:none” and “ visibility:hidden”?

In the HTML, the display:none and visibility:hidden are considering as the styling properties.

visibility:hidden: This HTML property helps to hides the element in the web page, but yet in the layout, it takes up space.

display:none: It helps to remove the element entirely from the document. In the layout, it does not take up any space, although the HTML code part is on the source code section.

What is known as the grid system?

A grid system in the HTML is used for compromising a set of Horizontal and vertical lines. It usually helps to arrange the contents in the web page and to intersect. It allows the web developers to work with the structure and present the content in the proper arrangements. For beginners, they are always suggested to utilize the pre-made framework for the designing because it is simpler for them to use.

How many H1 tags can use on a single website, and what is the reason behind it?

To select the web-designing employees, the experts specifically asked the question related to the designing. By doing this, they can find out how you know HTM and SEO. The answer to your question decides is you are qualifying as a candidate or else not.

For instance, In a single web page, you are allowed to use only one H1 tag; otherwise, you possess article or else section elements in some conditions. H1 tags are most essential for search engines, and the main reason is the label are recognizing as the main heading of the page. The H1 tells what the page is related to. When a professional does not use the H1 tag properly, it will impact the SEO performance.

What is known as SVG, and what is its usage?

The standardized form of SVG is Scalable Vector Graphics. The main objective of it is to display vector-based graphics on the web. The graphical content rendering is dependent on an XML format. To provide higher quality images on the web, it is possible with the SVG because it can offer superior quality.

There is an immense number of factors involved in the impact of the loading time of a web page. Even though those factors occur, there are some methodologies are available to reduce them; let’s what they are in the given below

What are the types of CSS that are used in HTML?

Three types of CSS are using in the present, which is

External CSS: From the HTML document, it is utilized to import an external CSS file.

Embedded CSS: utilizing to add CSS styles with the help of <style> attribute.

A CSS selector has come under the CSS ruleset, which helps to style the content you prefer. The various natures of selectors are proffered below.

It serves as a wildcard character, helps to pick all the elements on a web page. An example of this selector is given in below.

It helps to match one or else more HTML elements with the same.

It can match with any type of HTML element which is having the ID attribute with a similar value to the selector. An example of it given below

It matches for every element on the web page which is having their class attribute set as similar to the value of the class. The example of it given below

It permits you to combine with two or else more selectors, due to that you can perform accurate in your selection process.

The declaration block applies every element with a class of box that is situated inside a component together with an ID of the container. It is excellent to note that the .box element is not required to acts as an immediate child. Yet, you can apply another element wrapping such as .box and the styles of it.

The child combinatory selector is same to the selector called descendant combinatory, the only difference is, it targets for the immediate child elements.

This selector matches all the elements which are having the class called a box, and also it recognizes as the immediate children of the element called #container. It is rather than the descendant combinatory, and there is also another wrapping element which is .box. Now it is performing as a direct child element.

It is performing as a selector, which is used to match all the sibling relationship elements. The chosen elements are beside the HTML.

In the above instance, the paragraph elements (<p>) will provide the style by using some specific rules, but this application is not suitable for the siblings called (<h2>) elements. When the (<h2>) and (<p>) have other characteristics in between them, the styles can apply to them.

When the selector uses the adjacent sibling combinatory such as symbol (+), it is similar to the general sibling selector. The only variation between these two is the targeted element should be an immediate sibling; it should not act as a simple typical sibling.

The above example states that it only applies to specific styles, such as paragraph elements, because it quickly follows the other paragraph elements. It implies the first paragraph element will receive these styles. Furthermore, if another element occurs between the two paragraphs, the second one will not receive its style.

What is the utilization of grouping in CSS3?

The grouping performance in CSS3 helps the user reuse and apply the similar CS styling element to immense HTML entities. Using one single declaration statement, you can style the entire HTML entities that benefit from grouping.

What are the variations among the local Storage and session Storage objects?

Local storage: There is no expiry for the stored data. Data will not get deleted because the closure of window closing the window.

Session storage: The object will be valid till the single session. The object gets deleted immediately when the window gets closed.

The child sectors are initially used in the CSS to study the ‘child’ component in CSS. For example, recognize that the <ul> tag has been used in the paragraph element. To execute it in CSS, the following syntax will exploit.

Role of media queries in CSS3:

The media queries define the styles in CSS; its responsiveness is based on the different sizes and shapes of the viewing window.

What is the purpose of z-index in CSS?

In the Cascading Style Sheet, Z-index is one of the properties used to order the elements on the web pages. Based on the order indices, the Z-index works, whereas the higher-order element appears at the beginning and, followed by that, the lower-element appears.

This property can only be applying to the elements that are positioned. In other words, the attribute of the components under forced to position-up.

1. Cookies are sorted of data that are accessible for both the client and server machine.

2. Cookie data have an expiry date, and they can delete based on the expiring date.

1. Only at the client-side machine, the local data have been stored. Like it has only been stored on the local browser.

2. There is no expiry date in the local storage until the data gets manually deleted by the users.

What is known as the box model in CSS? What types of CSS properties involve in it?

Around every HTML element, a rectangle box will wrap up. The box model is used to classify the width and height of the rectangular box. The CSS box defines the height width, padding, borders, and margin, or if it is absent, it obtains the default value and the content inside it.

What type of media query is using for tablet devices and mobile devices?

What is the variation among inline, inline-block, and block?

Block element: This element always begins on a new line. It requires space for an entire width or else row. The block element file is DIV and P Tag

Inline Elements: This element does not begin on a new line; they usually occur on the same line beside the content and the tags. For instance the inline elements list are <a>, <strong>, <span>, and <img> tags.

Inline block elements: These elements are the same as inline elements; the only difference is they have margins and padding, which are added on every four sides.

Variations among normalize CSS vs. reset:

Reset CSS: The main objective of it is to elude every built-in browser styling. For instance, paddings, a margin, font sizes of every element of the resent is similar.

Normalize CSS: The main objective of it is to create built-in browser styling consistent over the browsers. It also corrects the errors for typical browser dependencies.

What is known a pseudo-class and pseudo-element?

Under some conditions, the pseudo-classes chooses the regular elements, such as if the user hovering the link

Pseudo-class example, in the given below instance, the color is applied to the anchor tag elements if hovering.

What are the four types of @media properties?

The four types are

The CSS3 calc() permits everyone to function mathematical operations based on the property values. Indeed of declaring, for instance, for the element width called static pixel values, we can utilize the calc() to mention that the width is the outcome of the addition of two or else immense numeric values.

What are the variations among CSS variables and preprocessor (SASS, Stylus, LESS) variables?

The progressive rendering is a standardized name given to the techniques to enhance the working functionality of a website, significantly improving the perceived load time. It helps to render the content on the web page as faster as possible.

We can execute the progressive rendering on our web page; it helps prevent the lazy loading of the images. We can utilize the API to free from the lazy load image, and the API allows us to detect the element when it enters the viewport.