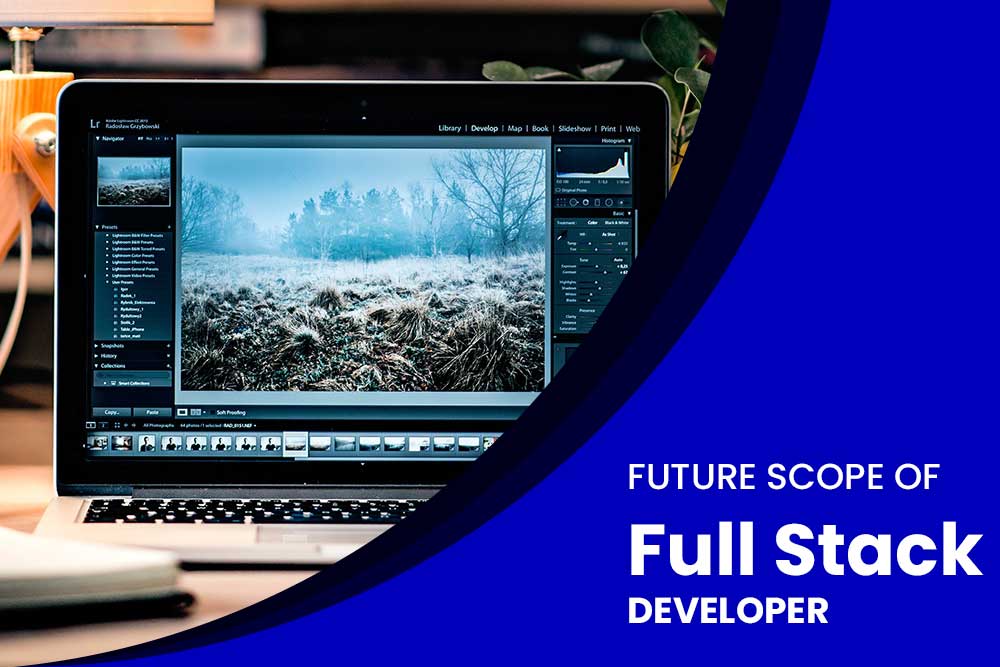 The future of full stack developer is uncertain. Many developers are increasingly working on different technological domains. They are not only experts in one technology, but they are experts in many technologies. For example, a developer can be an expert in machine learning algorithms and at the same time have knowledge of front end development languages like HTML5 or JavaScript.

Why Full Stack Developers are Best?

Full stack developers are proficient in both frontend and backend skills. They can develop both UI and API components seamlessly. These professionals have an understanding of back-end programming languages such as Ruby on Rails, Python, Node JS, etc., as well as front-end languages such as JavaScript and HTML. That means they can work with all layers of a website from backend to UI. This makes them very valuable in today’s competitive market because they have a broad range of skills and can stand up to any challenge thrown their way.

The demand for full stack developers is on the rise and it’s not just because of the shortage in this skill. There are more and more companies that require their new hires to be able to do everything from design, programming, tests and user interface design.

Full stack developers have been on the rise as companies need them to create more complicated apps. They work on both frontend and backend development. This makes them perfect for those who want to learn more about app development as they will be able to work on both sides.

The following are some of the reasons why a full stack developer are demanded:

– Full stack developer can write code in languages like HTML, CSS, JavaScript, Python, etc. due to which they can find more opportunities as they go forward in their career as an engineer.

– Full stack developers work with both front end and back end which means that they will always be on top of the latest technologies that come into existence.

– Full stack developers have a large spectrum and don’t limit themselves to one domain or technology, this makes them easily adaptable to new versions coding languages.

A full stack developer is one of the most sought-after professionals in the tech industry. They have a wide variety of responsibilities, from design to coding and experience with various frameworks.

Responsibilities of a full stack developer:

1) Designing and coding websites, apps, and other software applications

2) Optimizing workflows for customer service or other company departments

4) A full stack developer can create a database, build an API, and then write app code to connect the database and API. The front end might be a single page web app written with React, Angular or Vue.js and the back end might be written with Ruby on Rails or Node.js or Java or .NET Core.

Coding you should learn to become full stack developer

The best way to become a full stack developer is to learn programming languages such as HTML, CSS, Javascript, C++, Swift or Objective-C.

For example, you need at least some knowledge in these languages if you want to create a website. And you need more than this if you want to make an app. However it’s not necessary for everyone who wants to become a full stack developer because there are many other parts of the process that do not require coding skills.

Below is the list of Full stack development skills that you should learn:

Under front end development their are majorly 3 languages covered:

Some more skills needed to become Full Stack Developers and that are:

A full stack developer should know about the web architecture and how it can be used to develop web applications. The architecture is based on the fact that software might be running in different environments, so the same code must work in different contexts.

Web architecture is about designing the structure and composition of the website.

There are few things that web architecture includes:

– Designing the menus and navigation.

– Designing the structure of HTML documents.

A Full Stack Developer will often work on projects where they are working with either GIT or GITHUB. These are two popular repositories that allow developers to store their code, check it in and out of different projects, and collaborate with other developers more easily than they would be able to by collaborating on a shared drive.

HTTP and REST are different protocols that can be used to communicate between client and server. They are often used in Web Development.

HTTP and REST are protocols that are used to exchange data over the internet. HTTP is mostly used by web browsers for receiving or sending data, while REST is often used by servers to provide web applications, APIs, and other services.

The first step is to have the necessary RESTful API’s in place for both the server side and client side. These are used in conjunction with HTTP requests which are then sent over the network to the server that handles them. The server then replies with an HTTP response, if successful, or with an error status code if not.

SOAP involves XML messages being sent over HTTP, in contrast to RESTful APIs being used in conjunction with HTTP Post requests which are sent over TCP/IP.

Soft skills are the skills that help us connect to others and make a connection.

Soft skills are important and should be prioritized as they can help an individual get a better job, and the work environment become better. For example: Communication skills, listening, negotiation, conflict resolution and personality type can be classified as soft skills.

Platforms from where best full stack developer can be hired

There are many other platforms from which one can find the best full stack developer for hire. A few of them are LinkedIn, Indeed, Stackoverflow etc.

Choosing the right platform is crucial because it will determine the type of candidates that you will be getting in return.

Software engineers are more focused on details and algorithms. They also have broad skills. Whereas full stack developer, as the name suggests, are skilled in all aspects of software development. A software engineer is someone with training in programming, but not necessarily with specialization in design, architecture, or other developer skills. A full stack developer (or Full Stack Developer) has knowledge of all aspects of the development process. They can write code, but also handle design and architecture tasks that you might typically expect an architect or designer to handle.